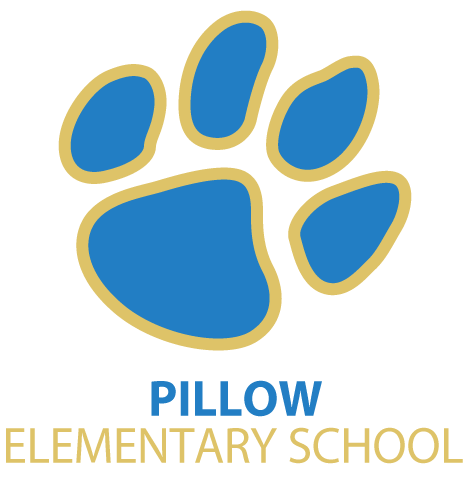 Registration can be done completly online for the following

Registration can also be completed at the campus via schedueled sessions, Please call the following to setup a regristation time: 512.414.2350

Some fun facts about us:

Who was Dorinda Pillow?

Born to Mr. and Mrs. William Ashton Pillow, the fifth of nine children.
Graduated from High School in New Orleans, LA.
Majored in History and Education at University of Texas.

The first residential telephone in Austin was installed in the William Pillow home so that Mr. Pillow could be notified of the birth of his daughter, Dorinda Josephine in 1885.

The day and hour came for the blessed event.  There were no switchboards then, but subscribers spoke directly through the phone.  They were leased for $10 a year, payable semi-annually, in advance.  “The Voice” called Mr. Pillow to come home.  The drive from Congress Avenue to 1407 West Ninth would take time, and in this situation, time was of the essence.

Springing into his buggy, he hit the horse sharply with the whip.  That day the weather was not as smooth as the phone call.  A severe storm had blown up.  Hailstones striking the horse caused him to run away.  Luckily, he ran home and into his own barn, bringing the father on the scene in time to welcome his new daughter, Dorinda.  She was called “The Telephone Baby.”

Dorinda was the fifth of nine children born to Mr. and Mrs. William Ashton Pillow.  At the time of Dorinda’s birth, Mr. Pillow was the superintendent of supplies for the Erie Company, the first telephone company which established Texas general offices here on July 19, 1883.  Mr. Pillow one worked as a telegrapher with Thomas A. Edison in Memphis, Tennessee.

Out of the 47 years Miss Pillow was absent only 40 days.  She said she hated to miss school because one day in a child’s life meant so much.  She attended the University of Texas.  Miss Pillow taught at the old Winn School when it was a totally new building (about 1907).  She then taught at Pease, Allan and Bicker Schools.  She retired in May, 1954.  Miss Pillow lived with her sister, Eugenia Bell Pillow in the home of her father (the place of her birth) at 1407 West Ninth.  She died as a result of an auto accident on April 3, 1962.

Pillow Elementary was named after her in 1969, when the school was new.

Dorinda Pillow Elementary is not currently closed to transfers, We are accepting all new admissions and transfers in and out of district. All are Welcome